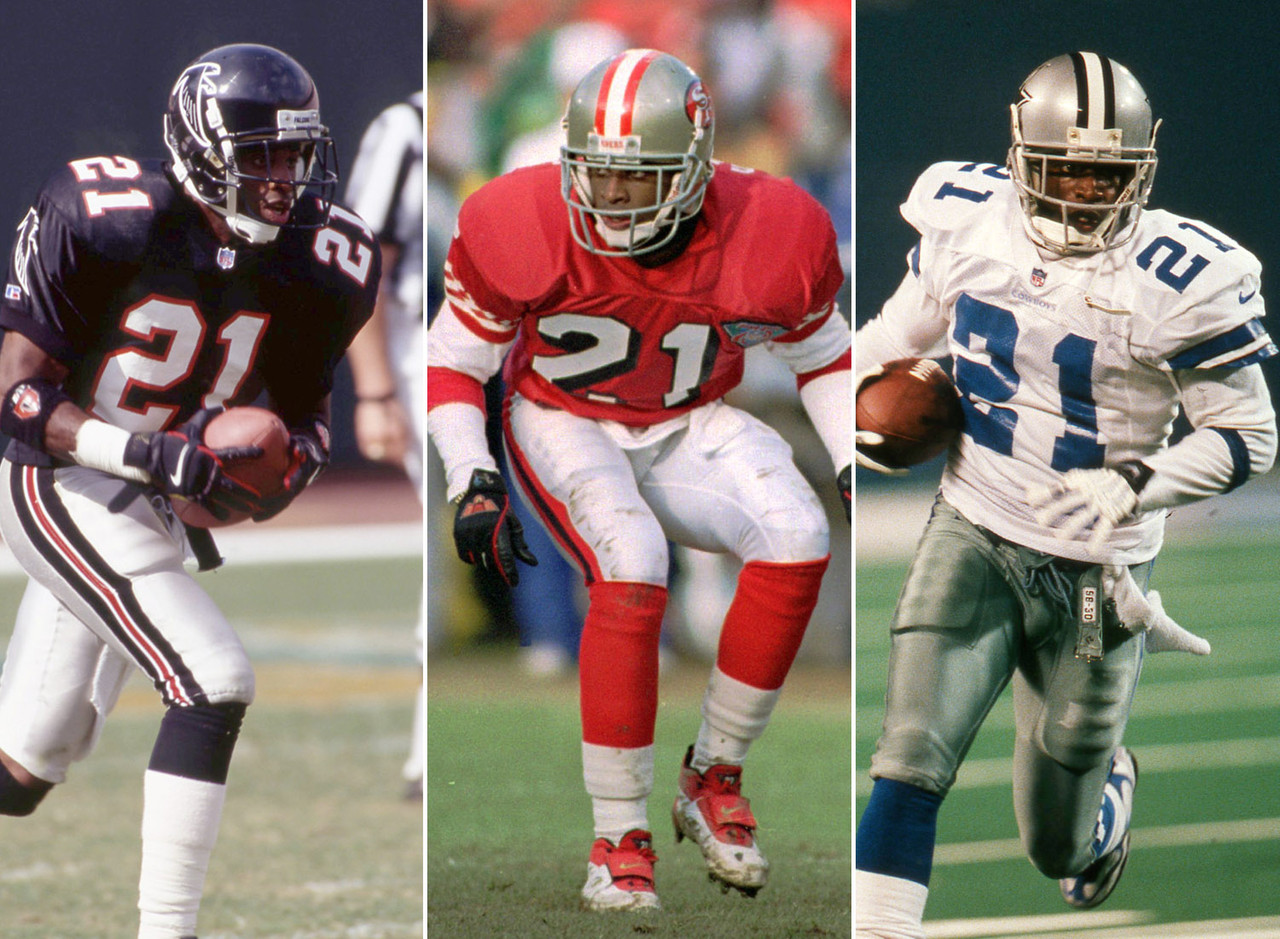 Turf toe sounds harmless right? What’s the big deal? But for many professional athletes, turf toe has been a career ender.  Remember PrimeTime Deion Sanders?  Maybe the greatest cornerback to have ever played football.  It was 1998 and the Dallas Cowboys were dominant in the first half of the season, especially Deion Sanders.  Jerry Jones, the Cowboys owner, picks up the phone and calls Deion’s agent to negotiate a price that will make Deion Sanders a Cowboy for life.  As the story goes, both sides quickly settled on a $20M signing bonus.  Jerry wanted to pay a $9M salary, but Deion wanted $10M per year.  Jerry wouldn’t acquiesce, so Deion chose to play out the rest of the season without signing the contract in expectation of a larger free-agent contract at the end of next season.  But then, in the heat of the Arizona sun while playing the Cardinals, Deion suffered THE injury, Turf Toe.  The injury caused him to miss most of the current season and restricted him from ever returning to the player he was, and after the end of the following season, Jerry Jones and the Cowboys released Deion Sanders.  PrimeTime was officially over.

Turf Toe has taken the careers of several big name stars besides just Deion, like Jonathan Ogden, Mark Bavaro, and Jack Lambert.  It has plagued other professional athletes like Ray Lewis, Julio Jones, Patrick Willis, and Carlos Boozer (NBA).  Turf toe should never be taken lightly, especially in children.  Parents and Coaches are warned by doctors to not ask their young or high school children to play through the pain.  The only cure for Turf Toe is rest, even beyond when it has stopped hurting.  The last thing anyone wants is for your feet to end up looking like Deion Sanders’ feet (see the video below).

If you are experiencing pain in your feet or have been diagnosed with Turf Toe, please come see us for a free consultation to see how we can assist you in your recovery.  To request an appointment, click here, or call directly to one of our three locations during regular business hours: